TikTok Influencers - what you need to know 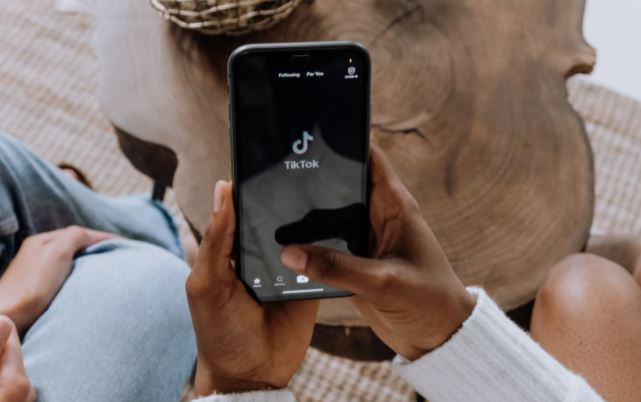 TikTok is the newest trend in social media with over 1.5 billion downloads on Google Play and the App Store, and over 500 million active users. Now recognized as one of the fastest-growing social media platforms, TikTok Influencers marketing opportunities on TikTok are abounding.

TikTok is similar to YouTube or Vine in the sense that its most significant feature is the sharing of videos. It began as two distinct apps in China. The first one started as ‘Douyin’ in China but was tagged as TikTok internationally, and a large majority of its initial user base was located in Asia.

Founded by Chinese developers but now with a considerable amount of Western audiences, the second app was Musical.ly. In 2018, TikTok owners decided to buy Musical.ly, and they rebranded both apps into a combined app which is now known as TikTok globally.

After the merger, TikTok became one of the most downloaded apps in the world, especially because the fun and playful video + music style that was the foundation of the original Musical.ly app is loved by the Generation Z who continue to download in large numbers.

If you are 40 or older, you’ve probably never heard of TikTok as it is predominantly youth-oriented. Some of the Gen Z youngsters may have Facebook accounts but they rarely use them – one main reasoning for this is their parents are frequent users of Facebook and they are looking for a platform they can truly make their ‘own’.

While they might be prepared to share Instagram with their parents, they desire their own social spaces, and this is where TikTok comes into its own. Statistics show that people within the ages of 16-24 are the largest user base on TikTok, making up 41% of the total users. However, the app is not limited to Gen Z as you can find anyone from celebrities to influencers to politicians utilizing the platform to engage with a new audience, and often showcase a lighter or more fun side of their personality.

TikTok is a popular app for creative minds, but it also enables anyone to become a creator. Users upload and share videos that are usually as short as 15 seconds. Most of these videos feature dancing, lip-syncing, pranking, and several other comedic acts. Even more, you’d often find users adding visual and audio effects such as filters and songs which is made simply by the apps inbuilt editing tools.

How to Use TikTok for Influencer Marketing

In line with all social media and influencer marketing, it is important that you do not come across as being too ‘salesy’ on TikTok or use a ‘brand first’ marketing push. Traditional advertising does not resonate on this platform, mainly because of its youthful demographic.

Members of the Gen Z age group are known for their hatred of anything that looks like a traditional ad or feeling like a brand is ‘selling’ to them. They are seeking content that entertains, delights, informs or educates them – so branded content can perform well on this channel if done in a manner that takes the user on an inclusive journey. Like any influencer campaign, for your TikTok influencer marketing to be successful, you need to first identify and work with influencers whose following match the target audience you are after. On TikTok, you can find a plethora of different influencers including fashion, fitness influencer, food influencer, music, lifestyle, makeup influencer, sports influencers who can help bring your campaign to life.

But even more, your success also hinges on appealing to the youth demographic on the app. So, avoid giving your influencers a script. They need to be allowed the flexibility to tell your story to their followers in an authentic manner.  Remember – they have spent enormous time, energy and resources building trust and authority with their followers. Trust that they know best how to speak to them in a way that will resonate.

Since 2018, TikTok has been evolving into an advertising and marketing haven for those looking to target Gen Z and millenials. Brands are drawn to the sheer number of active users on TikTok. Plus, it is easier for content on TikTok to go viral than on other social media channels.

Plus, big brands like Fenty Beauty, Apple Music, Nike, Chipotle are using TikTok to show off lighter sides of themselves and engage more users.

There are lots of opportunities on TikTok for brands who are willing to try releasing ‘control’ of their sometimes firmly held brand messages and allow these young, dynamic influencers and creators to bring a new breath of life to their brands. With TikTok’s growth rate, it could be ushering in a more diverse audience, which means more reach and opportunities for brands.

From strategy, briefing to content delivery & reporting - we’re your influencer marketing agency with end to end support for your next campaign